Starting any project from nothing is always challenging and a grassroots esports scene is no different. Many competitive players are passionate about their favorite games and love the opportunity to meet other local players and compete with one another. Esports at a global level has been booming, making now more than ever a great time to be involved in your favorite game’s local growth!

While it may sound easy to toss up a prize pool and charge admission, getting players to actually enter into your events is a fairly intense process. Luckily, the team at Overwatch Chicago is going to walk you through the major steps that any aspiring esports organization should take to becoming a staple in their local community. 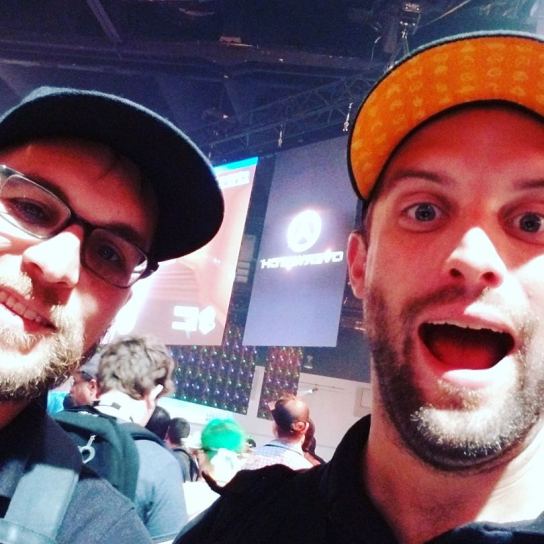 Brandon and Justin Gorson, the brothers behind Overwatch Chicago.

Before you start reaching out to your friends for help or put up that Facebook event, you will need to have a crystal clear vision of  how you want your event/organization to look. It isn’t enough to put together a bracket and hope that players will sign up. As anyone who has participated in amateur competitive events likely knows, they tend to be highly disorganized and chaotic. You should never assume that a participant will ‘figure it out’ or that they will read your email fully or your messages.

Organizing teams for the next round of matches at the Overwatch Summer Meltdown. – June 17′

You can set yourself apart from other communities very quickly if you have a clear and simple message about what you are, what you are doing and how you expect players to participate in the activity. It is extremely helpful to just start small. If your preferred game can only support local community gatherings, just do that! Don’t try to organize the country’s biggest tournament before you’ve built a foundation.

If you’re just getting into organizing your local esports scene, it can be scary to put yourself out there and potentially have zero interest and your event never takes off. Being smart and focused on how you advertise is extremely important early on.

It’s important to reach out directly to the players. We talked to people in game, in Subreddits, on forums, pretty much anywhere that we could find players that might be interested in our event. Being active on social media daily also communicates to your early followers that you are up to something and that you exist! If your Twitter and Facebook have no information or relevant content, people will be less likely to check-in on what you are up to. 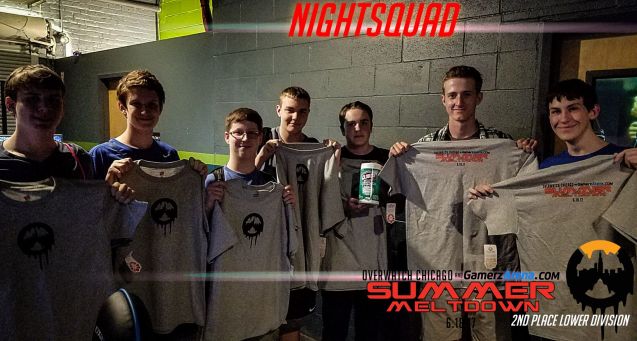 Marketing will cost some money. Utilizing things like Facebook ads was immensely helpful for our organization. It is important that you view your new esports scene more as a business and less like a hobby, so keep track of your costs and revenue.

So now you have a clear vision and design for your event and you’ve managed to get enough participants to sign up. Now it is time for the execution of it all. A ‘dry-run’ of the event is strongly recommended for anyone who does not have event running experience. Making sure you have everything ready from pens and tape to updated computers/games is very important. Missing any one of these things can completely throw off the experience. Players need to know the moment they step into your event that their experience is the highest priority for your organization.  You want to them really feel like they’re investment was more than worth it.

Players in the heat of the action during Season 1 of the Overwatch Chicago League.

Throughout the experience you should be asking yourself “If I was at this event, would I be having fun?” If at any point the answer to that question is ‘no’, you need to change something! Developing your grassroots esports scene relies heavily on the early adopters who took a risk by attending your event. In most cases, players can compete and play against people from the comforts of their homes, so you need to provide a reason for them to show up. A community with lasting strength is built on the excitement of the events and intangible rewards that everyone receives by being a part of it!

Season 4 Champions gleaming in their victory.

The world of grassroots esports can always use more heroes. So we’re hoping that you found some of this information useful and are inspired to provide awesome esports experiences for your local scene or game.

The founders, Justin and Brandon, grew up together playing video games their entire lives. Their gaming ranged across most every console and onto the PC. Both have an extensive history of competition in both video games and real life. As esports became more popular, the competition in video gaming became more serious and a major passion in both of their lives. Notable games for them include: Starcraft, Counter-Strike, Warcraft, Unreal Tournament, Street Fighter and Smash Melee.

What Overwatch Chicago is.

Overwatch Chicago is an amateur, in-person, Overwatch league in Chicago. We specialize in two different types of events, Leagues and Tournaments. The League event is a month long Season, consisting of organized teams that are balanced to promote even matchups throughout the season. Players compete weekly and although competitive in nature we strive for a fun and social environment. Our tournament events span across single or multiple days with pre-made teams competing for large prize pools.

You can find us online here:

Join us for our next tournament on January, 21st, 2018 – The Overwatch Chicago Winter Freeze Up! 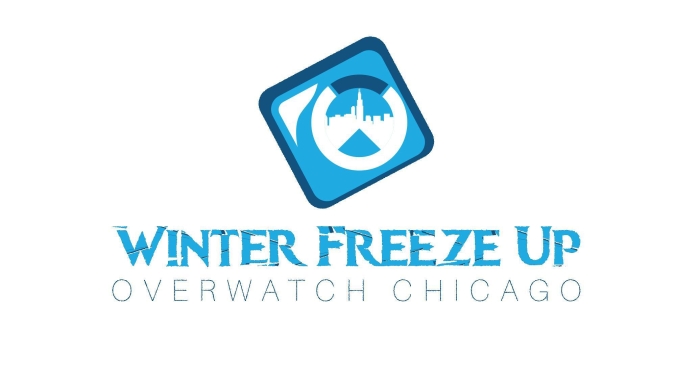